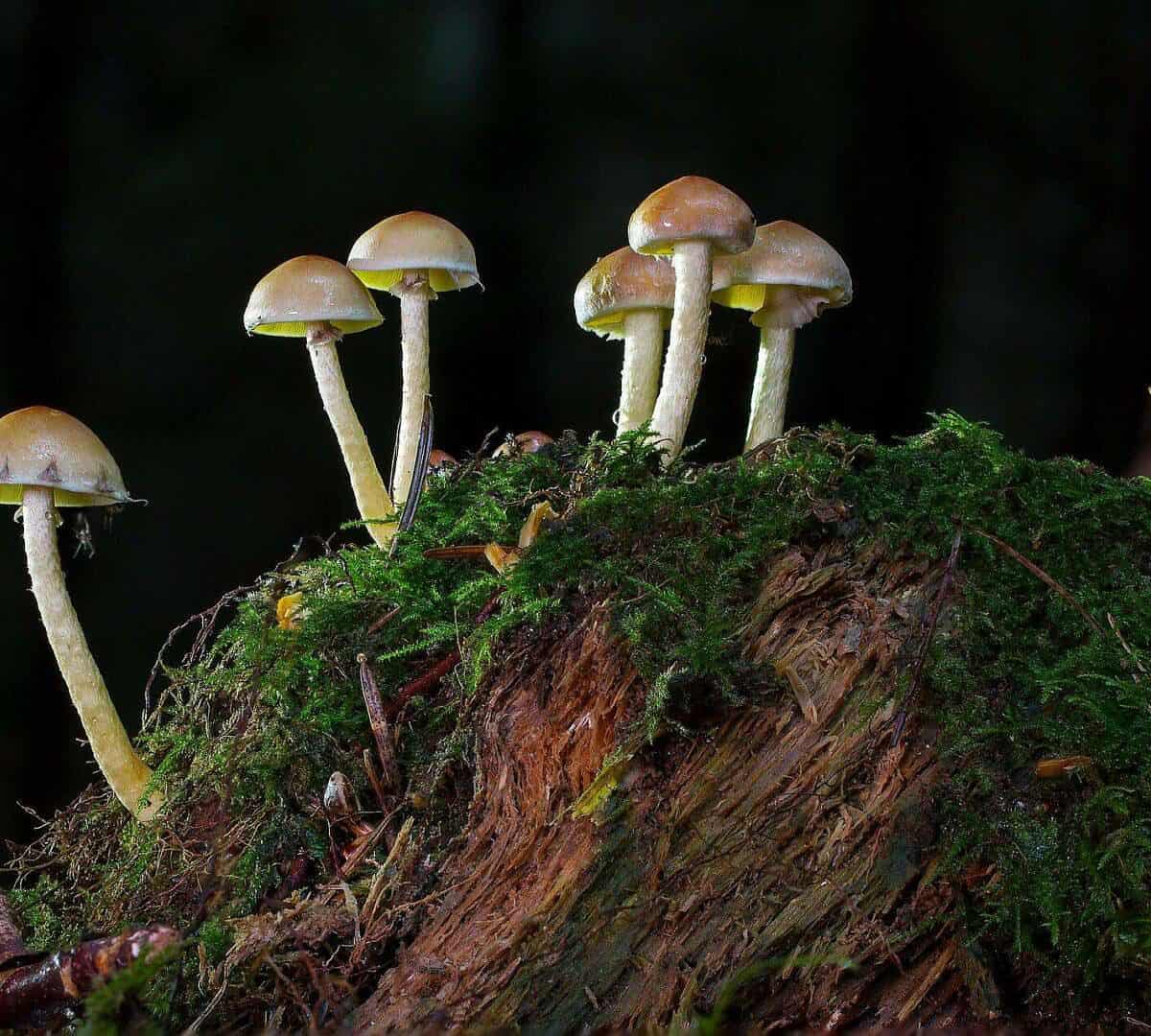 Your order with us today contains:

Hillbilly Magic Mushroom, HillBilly Magic Mushrooms (Psilocybe Cubensis HillBilly) are a strain that originated in Arkansas, which has a long history of moonshine production. The strain’s name is derived from the strain’s developer’s forum nickname, Hill Billy. According to our extensive study, this strain first became available on online mycology forums in the early 2000s. HillBilly strain was discovered growing naturally in Arkansas by the mycologist. Mushrooms have been discovered in this state between May and August, when the weather is warm, and the correct quantity of rain has fallen. HillBilly mushrooms are noted for their high contamination resistance and ability to colonize quickly and produce huge fruits. The caps of these mushrooms are light golden/caramel in color, and the stems are normally tall and fairly thick.